Get to know with the Old-Young-Beautiful-Lady,Rome in one or more relaxing walks

Day one: A day in the Ancient Rome Aim of this Tour is to give you an idea, as complete as possible, of what the life of a Roman through different centuries could have been. Meeting and starting point: the Capitoline Hill of Rome. Here we’ll enter the Capitoline Museums (entrance fee around 8 euro) and reach the remainings of the most important temple of Rome: The Temple of Zeus, Juno and Minerva, already worshipped here from the 7th c. b.c. Later we are going up the Palatine Hill (entrance fee around 12 euro) and discover the very early huts of the time of Romulus and Remus (/th c. b.c.) The visit will continue with a walk through the more or less 10-centuries-old remainings of the Roman Forum: this is where most of the ancient Romans spent large part of their time: praying, betting, buying and selling, trying to know the future from the fortune tellers, electing their leaders, playing chess etc. etc. The Forum saw some 200 years of Rome as a monarchy, (7th to 5th c. b.c.), followed by five centuries of Rome as a Republic till the beginning of the Imperial time with Augustus (27 b.c. – 14 a.d.). Then some five other centuries of expansion and later decline. Best remaining example of the pick of the Roman power is the Colosseum where we are going to try to imagine gladiators and wild animals fightings (not christians martyrdom that…yes, believe it or not…never occurred here…!). Walking (15 minutes) or by public bus we then will reach the place where all Romans liked to go to relax, do some sport and meet other people for public relations: the Baths of Caracalla (entrance fee around 6,00 euro) Such kind of Tour cannot finish anywhere else then the Pantheon, best preserved Roman Temple of all pagan Gods, later transformed in a christian church.

Day two: Medieval and spiritual Rome. Last Emperor of the western Roman Empire ”Romulus Augustulus” was dismissed by barbarians in the 5th c. a.d.: this is the beginning of what we call: Middle Ages, the Ages between the fall of the western Roman Empire and Renaissance. During that time Rome became a kind of “ghost-city”: from one and a half million people down to 20/25 thousand! Most of the city was abandoned and became a wild country-side: where once upon a time the roman troops celebrated their triumphal marches now you could see only cows, sheeps and wild animals like wolfs and bears. Noble and/or powerful families used the still standing ruins as their own private fortresses, in a never-ending war against the other powerful families: most of them leaved in high towers protected by their private army. One of the main achievement was to have a cardinal or a Pope in the family: that would help to expand its power and reachness in the ethernal competion against the other families. We are going to explore the remainings of those times: Santa Prassede and Santa Pudenziana with their beautiful bizantine mosaics, the medieval areas of Trastevere and of Campo Marzio trying to visualize the economical and artistical changes that occurred during those centuries: from the Fifth to the 14 c. a.c. When also in Rome the Renaissance began and represents the other end of the middle-ages.

Day Three: Renaissance, Baroque and Modern Rome This day cannot start anywhere else then the Vatican Museum: the 14 century sees the beginning of the real power of the Popes that, little by little, became sort of Kings. Here, in the Vatican Palaces, they collected most of the master-pieces of art that were discovered in Rome and which they used to adorn their private apartments. Starting from the 17 c. some of these apartments were open to the public and became a museum, finally opened with entrance fee etc. in the 19th c. as a way to commemorate the signature of the Latheran Treaty between the Vatican and Mussolini. Later we’ll enjoy a visit to St. Peter’s and talk about the expansion of christianity: Walking or by public buses we are going to see most of the Palaces, Churches, Squares and Monumental Fountains built by the different Popes and Cardinals to show the other leaders of Rome and of the rest of the world the power achieved by the Papacy and by some of the roman families: Castel Sant’Angelo, Palazzo della Cancelleria, Palazzo Farnese, Piazza Navona, Chiesa del Gesù, Piazza SS. Apostoli, via del Corso, Trevi Fountain, Spanis Square and the Piazza del popolo.. 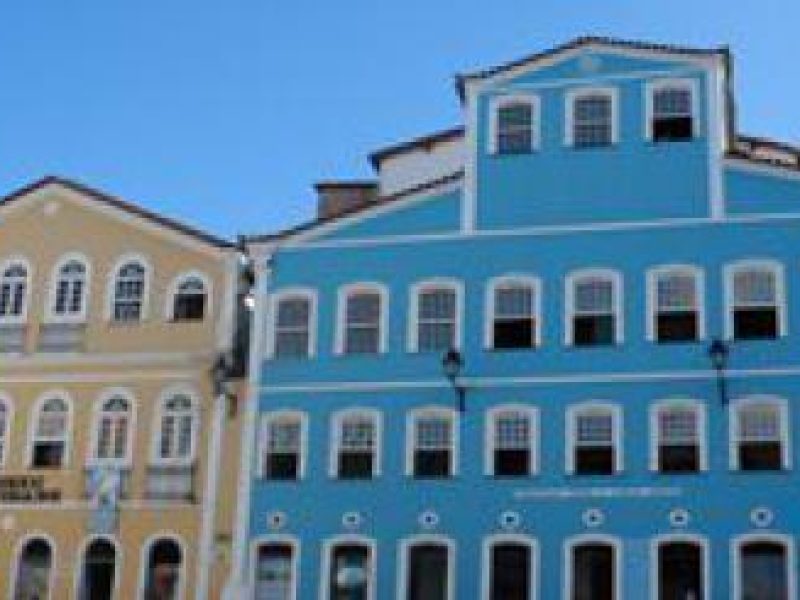 Upper City Tour: the essential visit of the city. 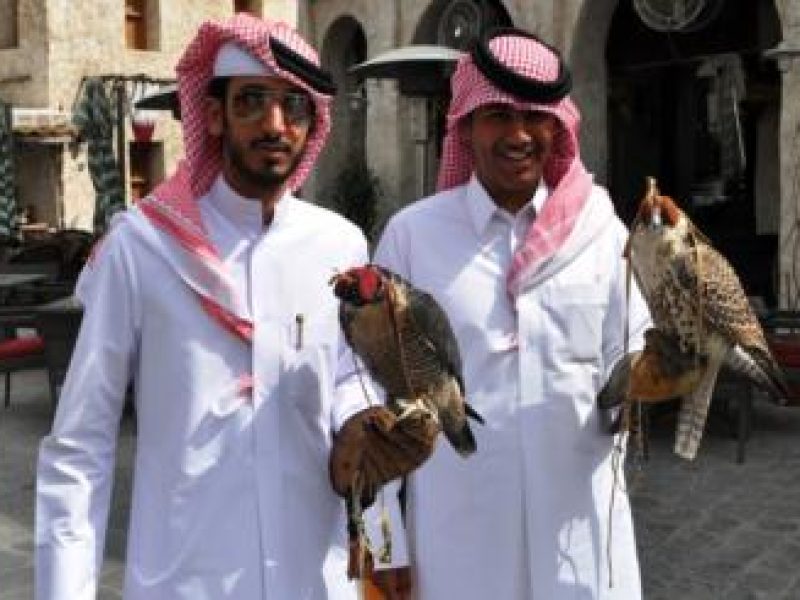 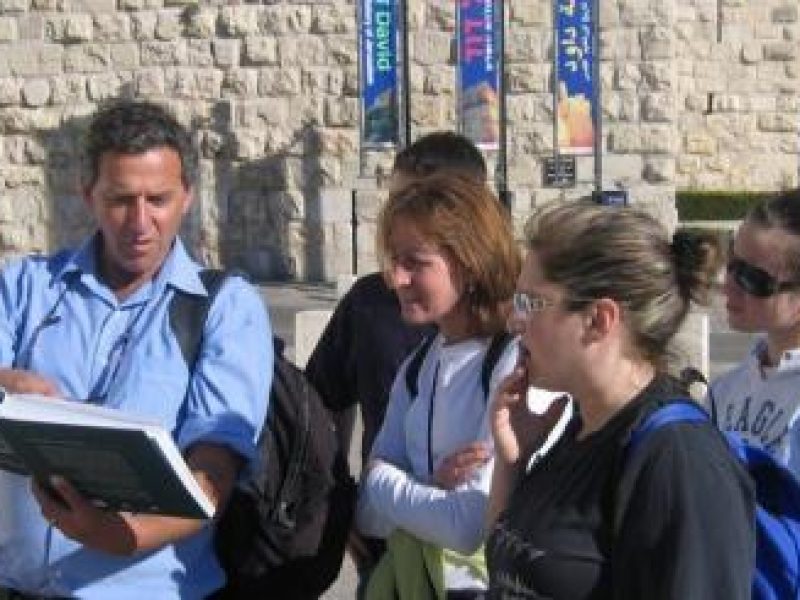 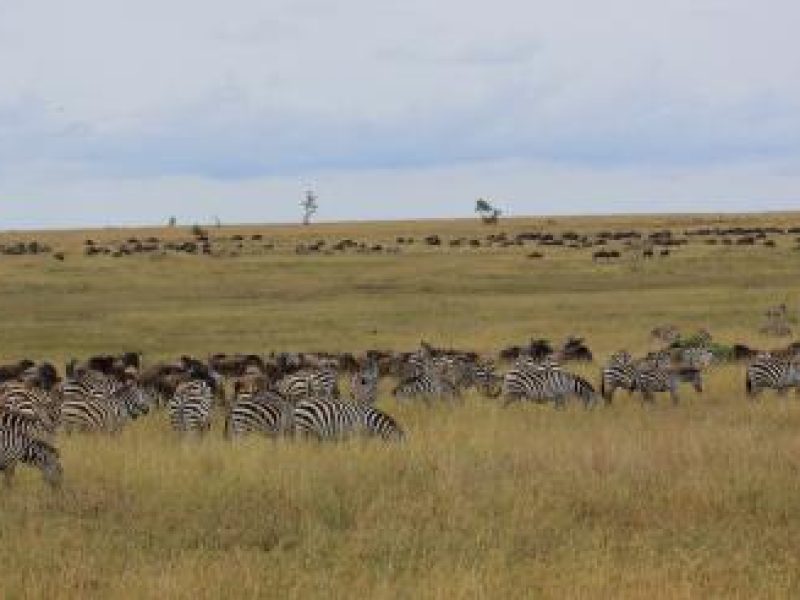