Yere mountain is one of the tallest, awesome and majestic mountain near Addis Ababa to the east of town -curtain to the rising sun . This Mountain which rises 10km to north of Dukem (1,950ASL) .This collapsed and dismantled caldera of the summit has a towering rock in its centre which was a former chimney .Mount yere is a national forest priority area . Many are invited but few are chosen indicate this mountain. The Oromo clans that inhabit western side of the mountain belong to the Gelan while those on the east are the Gembichu & the Ada’a who are also found to the south of the mountain. Thought the Egyptian and Israel priest and monk had been here served as a monk here in Canyons of mount yere . There are a lot attraction to see in yere Mountain such as peak mountain ,Junipers tree which is endemic to Ethiopia , Ecuplatus tree , African King fisher bird , Blue starling , fantailed Raven ,pied crow , speckled mouse bird , lappet headed vulture , strioletd bunting bird , group of Warthog , Klipspringer , Velvet monkey , Baboon , deer ….. This is nice magnificent mountain view , deep canyons , gorges , caves , ridges , highest peak to see the surrounding country such as Debrezeit , Bishoftu , lake Babogaya , Hora and Koka dam . 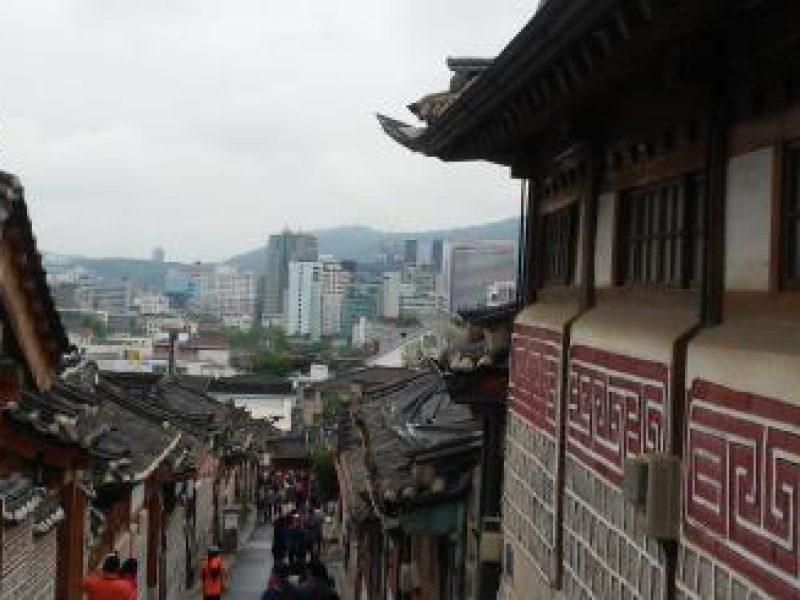 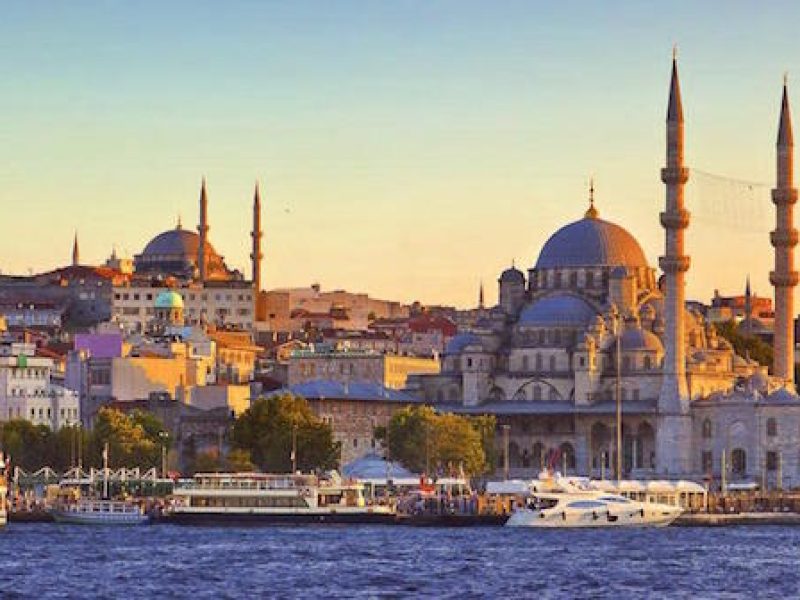 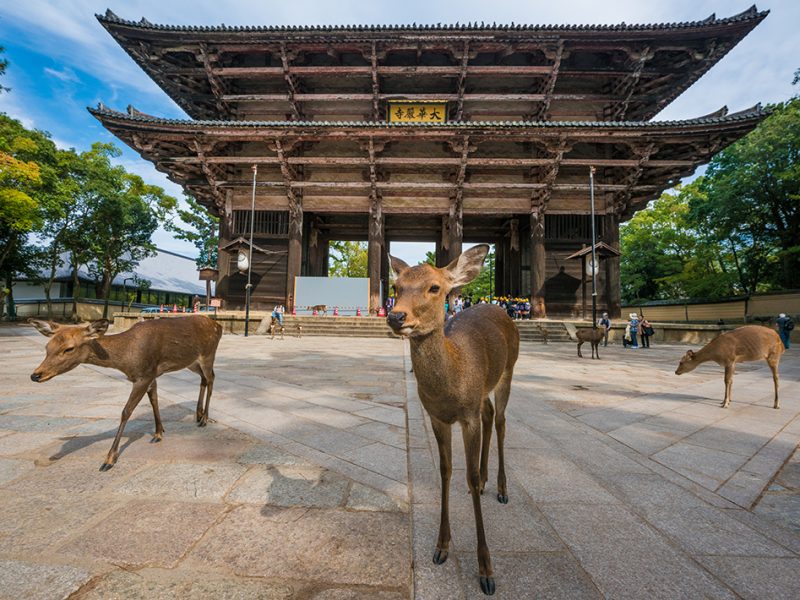 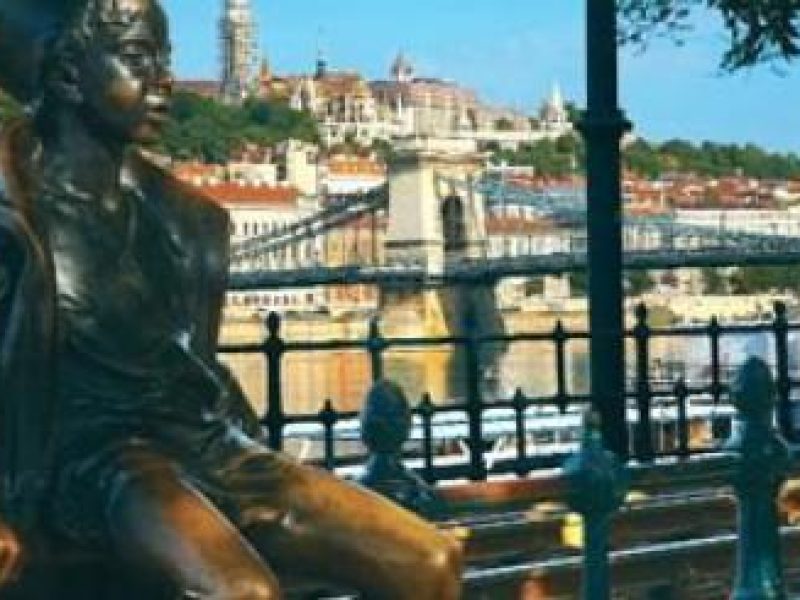