Nice is the city of the Côte d’Azur. The real city is the 5th largest city in France and its population through large-scale projects such as Acropolis, Sophia Antipolis, the convention center and its international airport (the second in France after Paris), Nice has been largely open to industrial, scientific and high technology.

Both elegant and popular, Nice has all the charm of Mediterranean cities where the good life is as much to the beauty of the city and its exceptional climate. Here, even in winter, the café terraces are nice and you can admire the Promenade des Anglais, always impeccably flowers, along the curve of the Baie des Anges, with one hand, and the many beaches other the luxurious hotels including the famous palace: The Negresco.

Sumptuous achievements are also to discover the liking of walks in the gardens and parks of Castle Hill, the park space or Chambrun Massena.

In strolling through the old town with its picturesque streets, its ocher-colored facades declined to the yellow or red, you will discover the personality of Nice. Proud of their history of independence, the people of Nice have their own language (Nissart).

Nice is a city of arts and culture, after Paris is the city with the most museums. The city is busy day and night in summer the Nice Jazz Festival in the beautiful arenas and the gardens of Cimiez, the Battle of Flowers on the Promenade des Anglais launched by the prettiest girls in the Riviera. Every day on the course Soleya, stands the great flower market with fruits and vegetables in the morning. The vitality of these neighborhoods with their markets in the midst of shops and restaurants is contagious, the animation is guaranteed

Heritage to see and visit: Prehistoric Sites of Lazaret and Terra Amata, The Palace of the Prefecture. The Opera, The Russian Orthodox Church … Many chapels and other churches and cathedrals. The rides and the Museum of Modern Art, Museum of Art and History Museum, Matisse, Palais Lascaris, Museum of Fine Arts, Museum of Naive Art. 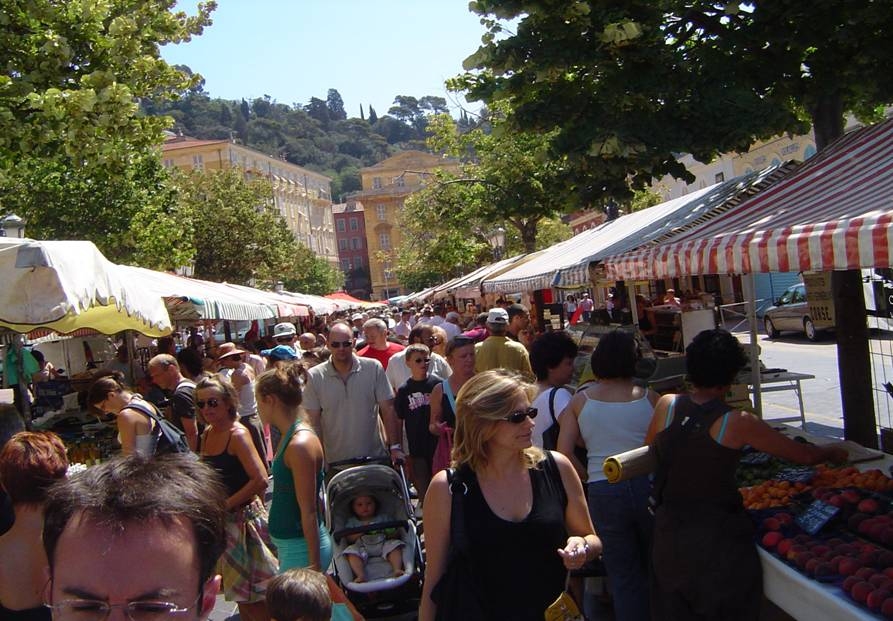 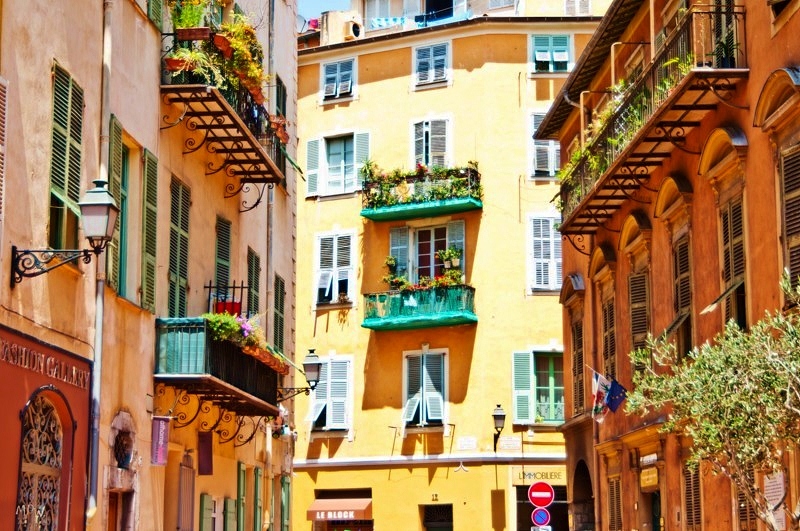 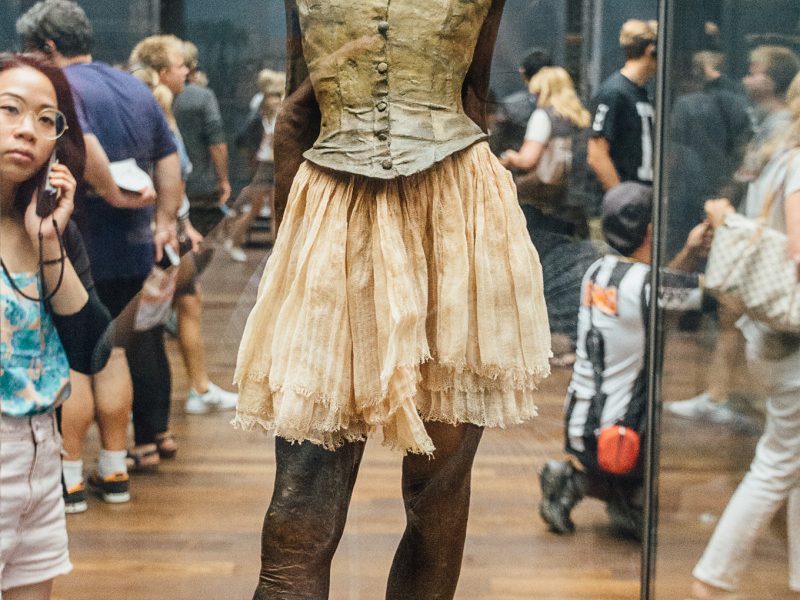 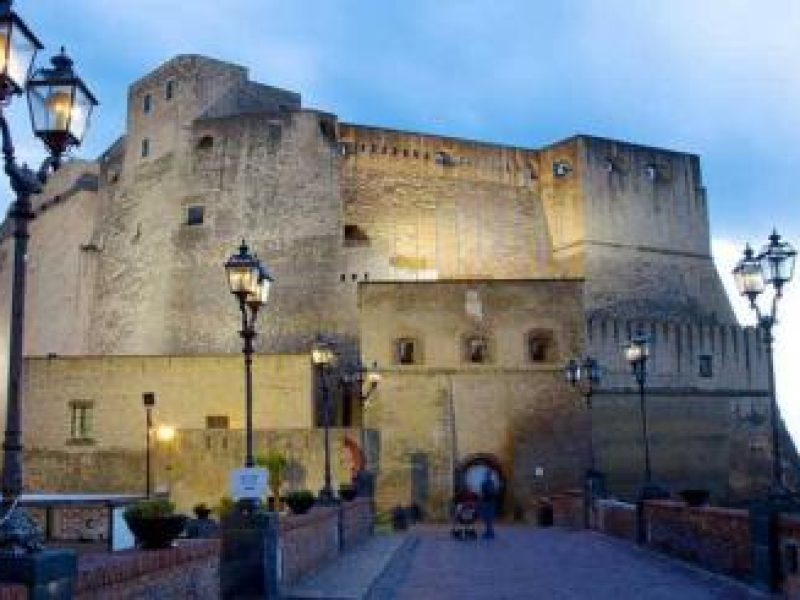 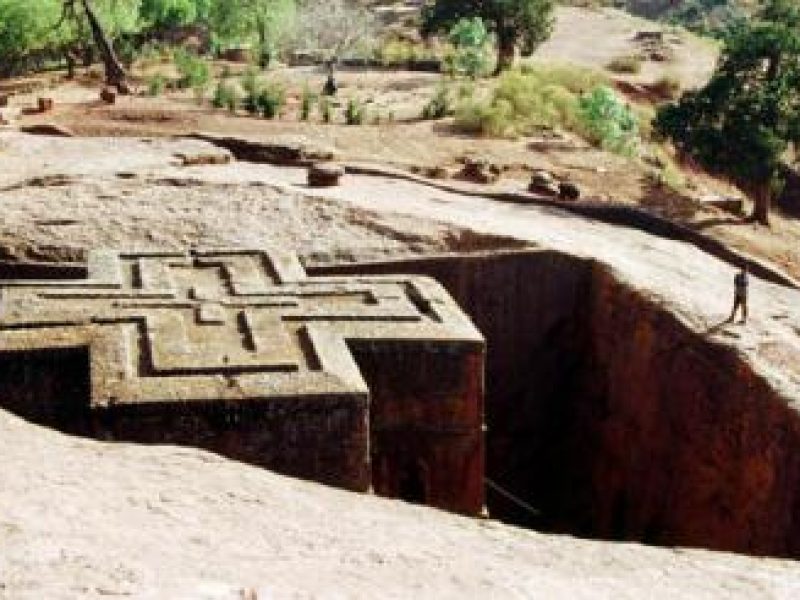 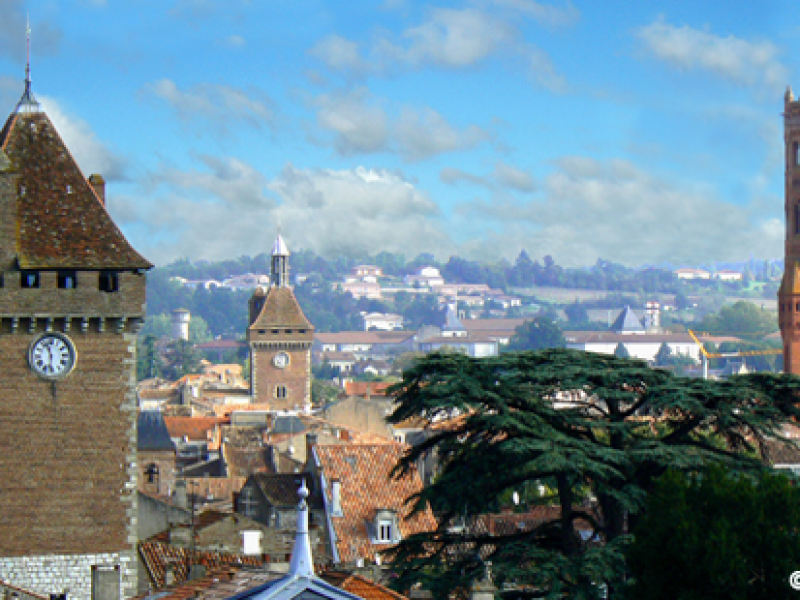 1 Heures
dès €5,00
The only platform for real life experiences between licensed guides and travelers. | My Licensed Guide © 2022