VIP in Cannes with Limousine

Cannes is known worldwide for its International Film Festival and Promenade de la Croisette. It is where all the cinema gods come to receive the Palme d’Or, where the stars and actors go up the stairs on the red carpet, followed by pictures of press and paparazzi! .For This 68th Festival, which runs from May 13 to 24, 2015 :

A photo shoot awaits you in front of the Palais des Festivals led by professional photographers.
Possibility of a metamorphosis before admiring your favorite artists on the red carpet.

PROGRAM
I. BE MY VIP: VISIT of the city of Cannes. FASCINATING JOURNEY!
Cannes has the advantage of being surveyed on foot, arrived in Suquet, old fortified town on a hill overlooking the bay, we can admire the ramparts, the Musée de la Castre, the square tower and the religious buildings and enjoy panoramic views outstanding of the city, the port, the Croisette avenue, the Lerins islands and much of the Bay of Cannes.

Going down to the old town, the soul of Cannes, we will stop at the tower where lived the Iron Mask. The stores will allow us to discover one of the aspects of an eternally famous for its shopping.

A Lincoln limousine then we wait, steering hotels, the historic center and the famous Croisette are close to each other, we will go along the beaches and yachts, luxury hotels like the Majestic, the Carlton and the Martinez.
From the house of the famous Film Festival, we will cross the famous Boulevard de la Croisette, one of the most elegant and popular walks in the French Riviera.

We will end with a cocktail in a famous pub and the night will belong to you!
LINCOLN LIMOUSINE 8 places (from 8 people)

II. BE MY STAR PHOTO SESSION
After admiring your favorite artists on the red carpet, this time you’re the star: a photo shoot in front of the Palais des Festivals with professional photographers that await you.

NOTE:
Not included inlets nor drinks 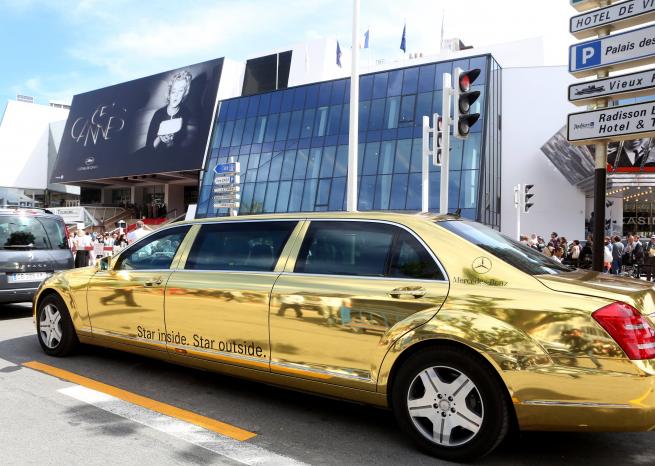 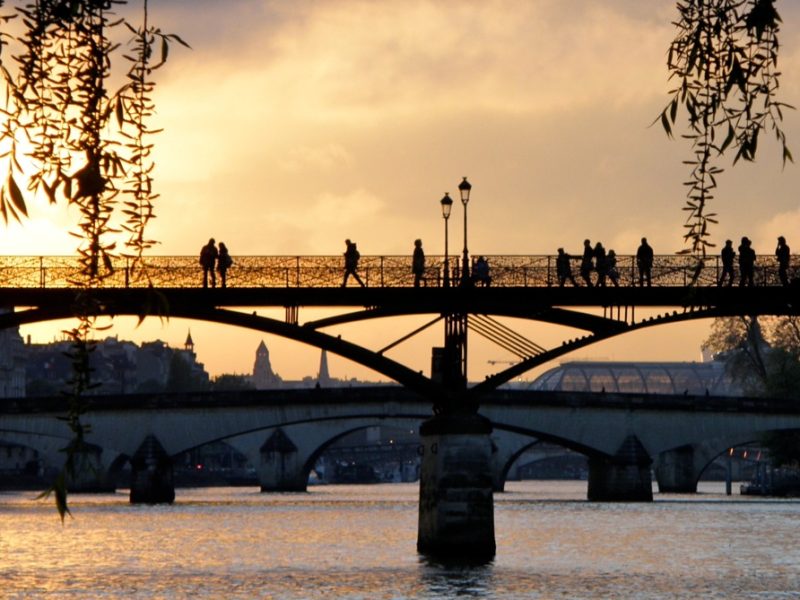 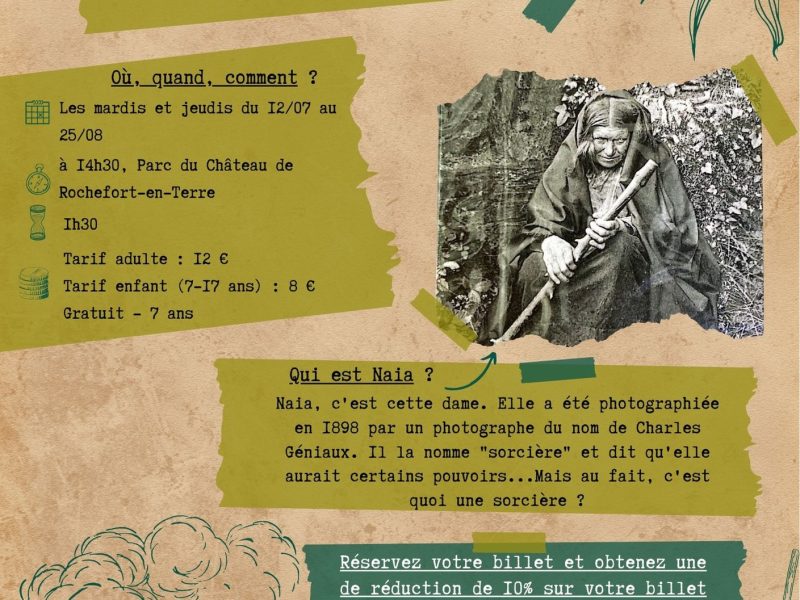 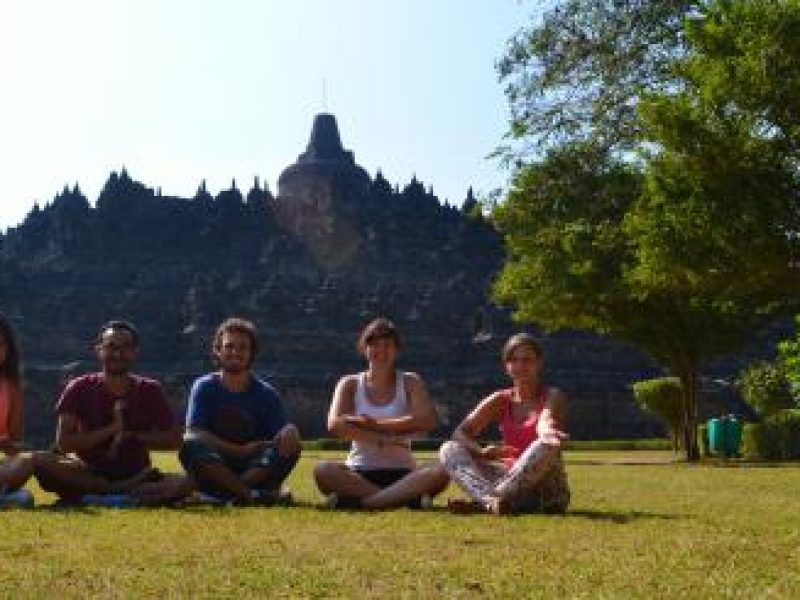 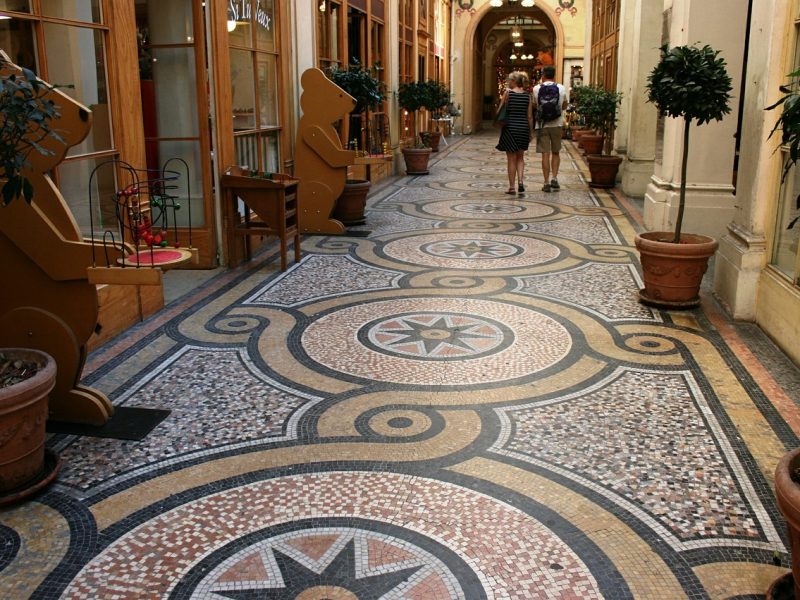 Nice and small streets in the 2nd district

2 Heures
dès €20,00
The only platform for real life experiences between licensed guides and travelers. | My Licensed Guide © 2022