On your All Day Sapelo Island Tour, you meet your guide upstairs at the mainland Sapelo Island Visitors Center, 1866 Landing Rd.SE, Darien, GA USA. He’ll be wearing a blue US Coast Guard cap. After a 15 minute tour of the exhibits in the Center, you’ll take a short walk to the ferry dock where you pay the boat mate $5 per person over six in cash, exact change only, for the 30 minute roundtrip ferry ride to and from the Island. Watch out for dolphins, sea turtles, sea birds, and even an occasional bald eagle resting on the bank!

On arrival on Sapelo, you’ll board the rental van and pay the owner $60, cash only, exact change. Later, you’ll need a credit card to replace the gas used on the tour, usually $10 worth. Then we pass by the over 100 year old Captain’s house (and its salacious stories!) and drive through ancient live oaks draped with Spanish moss and Resurrection ferns to the University of Georgia’s Marine Institute, housed in the former European style RJ Reynolds dairy and horse barn, with it’s attendant workshops, labs, apartments, offices, and 100 seat movie theater where Reynolds had first run Hollywood movies flown directly in to show his guests!

A must see is the one of a kind in the world Turkey Fountain, built by Reynolds in honor of his first of four wives (and five divorces!) Next we arrive at the impressive RJ Reynolds Mansion where all four wives lived (but not at the same time!), first built in 1810 by Island plantation owner Thomas Spalding and restored by multi-millionaire Howard Coffin of Hudson Motors in Detroit, later sold to RJ Reynolds.

Then we drive to the scenic red and white Sapelo Island Lighthouse, built in 1820. Open to the public on Wednesday and Saturday mornings, you can also climb the adjacent Beacon Light and Observation Tower at any time. (Children especially love it!) You’ll hear about the role of the towers in war, love, and peace!

And then comes the beautiful unspoiled wind swept sandy Nanny Goat Beach, just as Mother Nature built it without hotels, motels, condos, or houses! Giant loggerhead turtles come ashore here in the summer to lay over a hundred golf ball sized eggs in their nests, which hatch out baby sea turtles in the fall to begin their dangerous journey back into the sea, perhaps to return in 20 years or more to lay their own eggs! We beachcomb looking for tiny shark’s teeth, sand dollars, and sea shells.

Next we drive through the Hog Hammock National Historic District, home to the Gullah-Geechee descendants of the former Island plantation slaves, along with modern beach homes. We go by it’s quaint « shotgun » homes, two historic churches, one store, and stop for a picnic lunch at the historic Farmer’s Alliance Hall.

After lunch, we drive north into the R.J. Reynolds Wildlife Management Area, where we look for whitetail deer, alligators, wild hogs, wild cows, raccoons, armadillos, and sometimes even a bald eagle, on our way to the 1899 restored First African Baptist Church at Raccoon Bluff. Gazing across scenic Blackbeard Creek, we see the beach on the Blackbeard Island National Wildlife Refuge.

Driving north, we pass by the Bourbon Field Indian Mound, then cross the Island to the mysterious 4,500 year old Indian Shell Mound. Why was it built? By who? Going south, we tour the tabby slave cabin and plantation house ruins at Chocolate Plantation, and the Moses Hammock hunt camp on the Duplin River.

Finally, we stop at the haunted Behavior Cemetery, still in use, pass by the RJ Reynolds airfield and hangar, and arrive at the dock for the 30 minute trip back to the mainland. 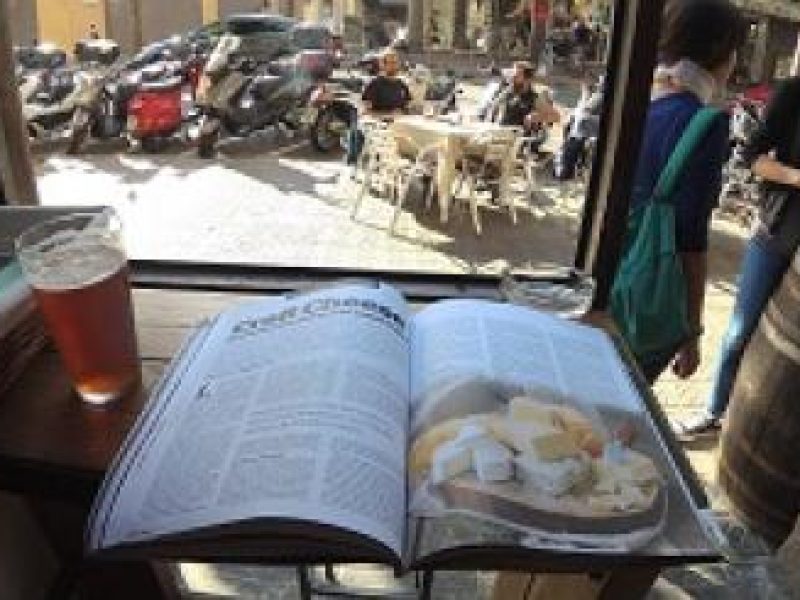 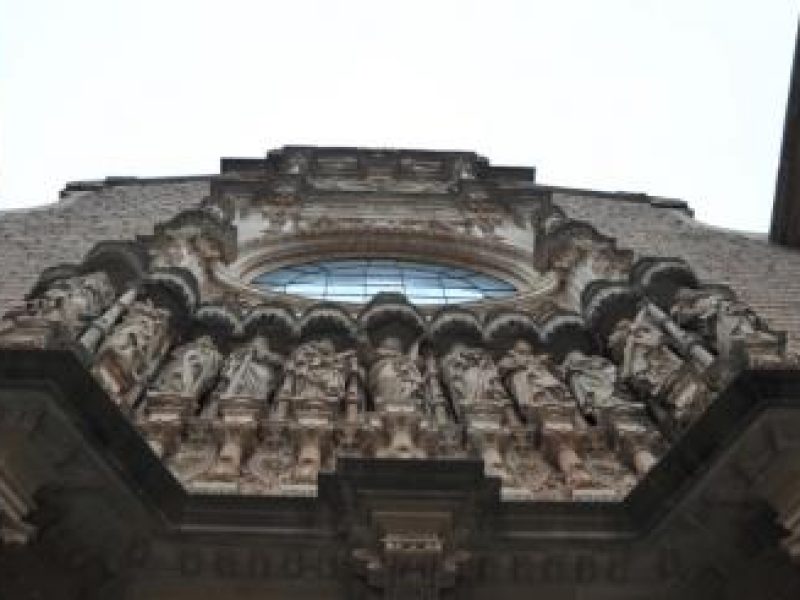 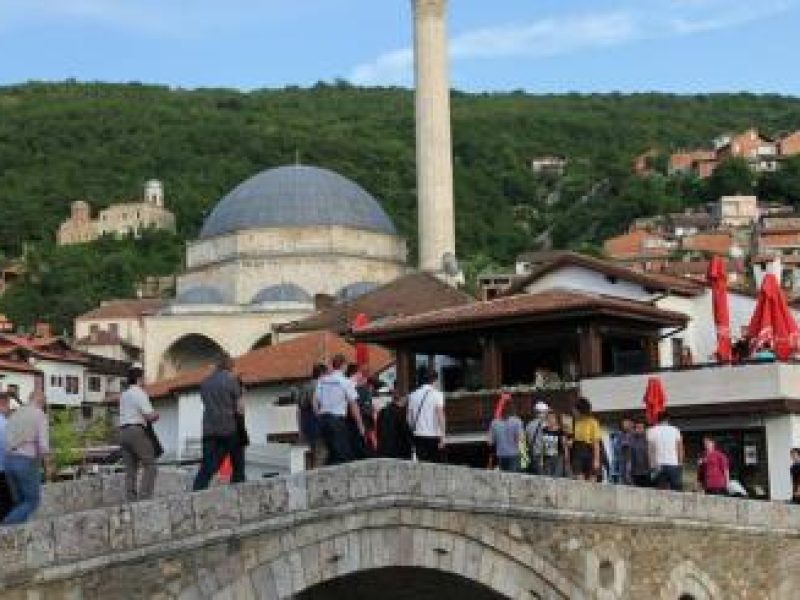 Visit The Best Highlights Of Kosovo